How to make a Libra man obsessed with you

Learn how to make a Libra man obsessed with you! These ten tips will help you keep him interested and happy in your relationship. 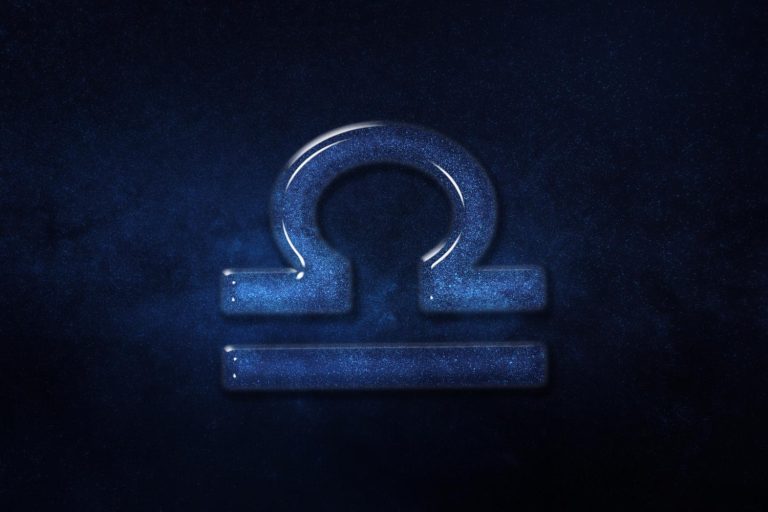 There’s no doubt about it – Libra men can be a challenge to keep interested. But with the right skills, you can make him obsessed with you!

But he also needs to feel understood, admired, and respected- this man is sensitive, artistic, and creative.

So, how do you make a Libra man obsessed with you?

Here are 10 tips to help get his attention and keep him hooked.

Libra men get bored easily and need constant stimulation in order to feel happy and fulfilled in a relationship.

Make sure you always have new and interesting things to talk about, plan fun and exciting dates, and keep things interesting in the bedroom.

Here are some ideas for what you can try:

If you can keep things fresh and exciting, he’ll be hooked!

2. Understand his love for independence

So, the first thing you need to do is understand this. If you can appreciate his need for freedom, he’ll be more likely to stick around.

Libras need their space and may disappear for days at a time.

They don’t mind a woman making a few small requests, so long as she doesn’t come on too strong.

3. Meet his need for admiration and respect

Give him lots of compliments!

Compliment him on his accomplishments, give him your undivided attention when he talks, and let him know that he’s amazing!

Libra men are naturally vain, so he’ll love that you appreciate him.

Plus, it will make him feel important and fulfilled- which makes him more likely to want to stick around.

4. Don’t be demanding or controlling

One of the biggest turnoffs for a Libra man is when a woman is demanding or controlling.

Libras hate feeling trapped and need to feel like they have their independence, as we talked about in tip #1.

Putting restrictions on him or trying to control his behavior will make him want to take a break.

So, if you cherish your independence, don’t try to push your ideas onto this guy- it won’t work!

You’ll just end up pushing him away.

When it comes to relationships, Libras love authenticity.

He wants a partner who is genuine and down-to-earth, someone who he can be himself around.

So, don’t try to be someone you’re not – he’ll appreciate your authentic personality.

Be yourself and let him see the real you.

You’ll have a much better chance of keeping him interested that way.

6. Make time for him and make him feel special

Libras love attention, so make sure you give him plenty of it. Spend time with him, listen to him, and show him that he’s important to you.

Let him know that you’re happy when you’re with him and that he means a lot to you. And most importantly, make sure you make him feel special.

Treat him like a king and let him know how much he means to you. When he feels loved and appreciated, he’ll be head-over-heels in love with you!

Being supportive is key in any relationship.

A Libra man wants a woman who is his equal, someone who can stand by his side and support him through thick and thin.

Be there for him when he needs you, offer encouragement and be his biggest fan.

He’ll appreciate your loyalty and love more than anything.

Libras hate negativity, especially when it comes to themselves.

Don’t bring the man you love down, instead try to lift him up.

If he’s feeling low, be positive and give him a few compliments.

He’ll fall for you even more than before.

8. Be tolerant and understanding

Libra men love trying new things and trying to see the best in people – remember, they’re ruled by their heads!

However, this means that they can occasionally be a bit idealistic and oblivious to reality.

Be understanding about this and try not to get too annoyed with him for being naive.

Try to see things from his perspective and forgive him when he makes mistakes.

He won’t expect you to be perfect either because he knows that no one is!

Be generous with your forgiveness, and don’t hold it against him too much- if you can do this, he’ll want nothing more than to be with you.

9. Don’t reveal all your secrets too quickly

Don’t expect him to open up right away- it will come out in his own time!

Just try being patient and remember that this guy is not as quick on the uptake as you are about certain things.

When he’s ready to open up, you’ll be the first person he tells… and it will definitely be worth waiting for!

We’ve already discussed why Libras despise being controlled or restricted.

They also really hate being nagged to do something they don’t want to do.

So, if you’re trying to get your Libra man to change something about himself – stop it!

It won’t work, and you’ll only push him away.

With a little bit of effort, you can make your Libra man obsessively in love with you!

By following these 10 simple tips, you’ll be able to keep him interested and happy in your relationship.

Keep in mind that Libras like things to be balanced and fair, so don’t go too over-the-top trying to please him – just do the small things that will show him how much you care.

With these tips, there’s no doubt that you’ll have your Libra man wrapped around your finger in no time!

Hi, I'm Amy, a spiritual writer. I focus on horoscopes, relationships, and other spiritual topics. I has been blogging for over five years, and my work has been featured on various websites and publications.
More from this author

How to make a Taurus man obsessed with you